How to Disable Fn On Lenovo Laptop 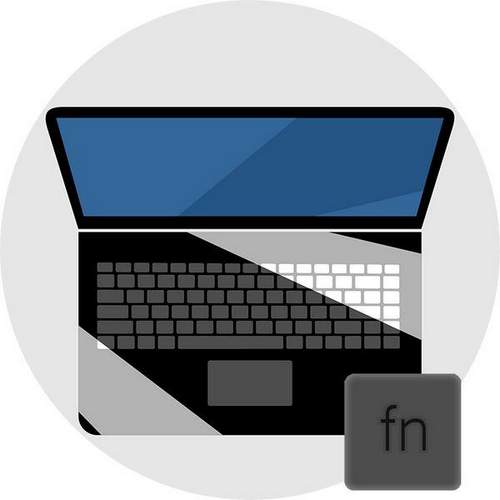 Key Fn, located at the very bottom of laptop keyboards, it is necessary to call the second mode of the keys of the F1-F12 series. In the latest laptop models, manufacturers have increasingly begun to make the multimedia mode of the F-keys the main one, and their main purpose has faded into the background and requires the simultaneous pressing of Fn. For some users, this option seems convenient, for the second, on the contrary, no. In this article, we will discuss how to enable or disable Fn.

Enabling and disabling Fn on a laptop keyboard

As mentioned above, depending on what purpose the laptop is used for, a number of F-keys are used differently for each user. Some of them need precisely functional F-keys, while others are more comfortable with their multimedia mode. When the desired does not match the reality, you can refer to the ways to enable and disable the key Fn and, as a result, the work of the entire series of F-keys.

This option is far from universal, because depending on the brand and model of the laptop, the set of secondary assignments for the top row of keys varies. Nevertheless, it may help some of the readers, and they will not have to move on to a more laborious method.

Inspect the top row of laptop keys. If there is an icon with a lock, blocking / allowing work Fn, try to use it. Often such an icon is located on Esc, but maybe it could be in another place.

In addition, sometimes instead of the castle there is an inscription “FnLk” or “FnLock”, as in the example below.

This feature is available in certain laptop models Lenovo, Dell, ASUS and some others. In modern HP, Acer, etc. blocking, as a rule, is absent.

If you just want to change the operating mode of the F-keys from functional to multimedia or vice versa, without completely disabling the Fn key, use the BIOS options. Now, in almost all laptops, this feature switches there, and by default, after purchasing the device, a multimedia mode is activated, thanks to which the user can control the brightness of the display, volume, rewind and other options.

Read more:  How to Open a Disk Drive On Lenovo

It is expanded on how to change the operating mode of F-keys via BIOS, it is written in the material at the link below.

For work Fn and the F-row subordinate to her, oddly enough, the driver answers. In its absence, the user will need to go to the official website of the laptop manufacturer and contact the support section. Usually, any drivers are downloaded from there.

Next, from the list of drivers for your version of Windows (7, 8, 10) you need to find a program (or several programs at once, if they are separated by commas in the list below), which is responsible for the operation of hot keys. She / they can only download and install like any other software:

Now you know how you can not only enable and disable work Fn, but also to change the operating mode of the entire series of F-keys, partially controlled by a function key.