Experienced users are very fond of experimenting with their mobile device, but sometimes careless actions cause the phone to stop starting. If you encounter a similar problem, do not immediately contact a service center. Today we will tell you how to flash Xiaomi via TestPoint at home and return the smartphone to working condition.

What is Test Point and what is it for

Test Point are the key points on the telephone system board with which you can make changes to the software mechanically.

In the “popular” understanding, a brick is a state of a smartphone when it does not respond to any actions: It does not turn on, does not charge and is not detected by a PC. This is one of the most unpleasant and stressful situations for users. Unfortunately, “bricking” occurs quite often if you are fond of interference in the system part of the device. The reasons may be the following:

The phone went into the bootlap

Bootloop is a constant reboot of the phone after displaying the logo. That is, the mobile device turns on, but the operating system does not boot. 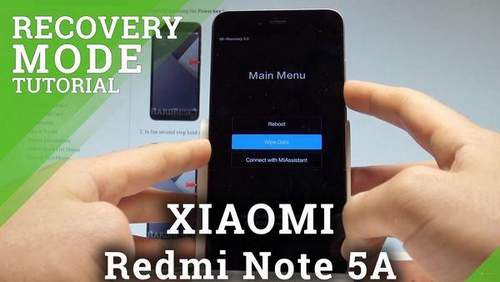 The reasons are almost the same as with a complete “bricking”. But most often the device goes into the bootlap after trying to install the wrong version MIUI. For example, you are the owner of Xiaomi Redmi Note 5, and you downloaded the archive with the shell for Redmi 5. The result will be sad. you will get an eternal reboot.

Install any firmware with a locked bootloader

In addition to problem situations, the operation through the Test Point may be relevant if you want to flash Xiaomi with a locked bootloader.

Please note that this applies only to the official Chinese versions! Any actions on global firmware with a locked bootloader will lead to a “brick”.

Also do not forget about the anti-rollback system. If it works, even the closure of control points may not help.

Photo with the location of key points for closure

So, we have dealt with the theoretical part, and now we begin to practice. We immediately warn that this is a complex procedure that requires both mechanical and programmatic intervention.