Why Fingerprint Doesn’t Work On Iphone

Touch ID. this is the official name for the fingerprint reader, which is equipped with smartphones iPhone 5s, iPhone 6 and iPhone 6 Plus, as well as tablets iPad mini 3, iPad mini 4, iPad Air 2 and iPad Pro. Apple claims that the iPhone 6s and iPhone 6s Plus have Touch ID of a newer version, and users on the forums say that Touch ID often does not work, either “old” or new. 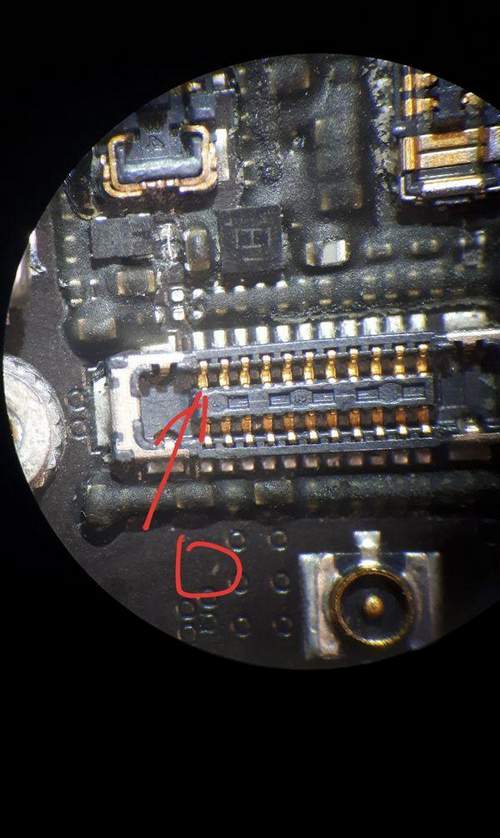 Touch ID is, of course, a useful solution, not only from a marketing point of view, but also from a purely practical one.

Users with it can unlock their iPhone and iPad, log into accounts in various online services, and even make payments for purchases through Apple Pay.

But only if the Touch ID is working fine. But, unfortunately, like any other electronics, this one is also sometimes naughty. Therefore, let’s understand.

To begin with, we note that if problems with Touch ID started on your Apple device after a recent update of its OS to iOS 9 and / or its newer versions, then, most likely, you may need a downgrade (i.e., rolling back the system to the previous one) versions), or if the problems are not so critical, it is better to wait for the next update.

With other fingerprint scanner problems in iPhone 5s and later, as well as in iPad 3 mini 3, mini 4, Pro and Air 2, you can try to figure it out, so to speak, on your own and even at home. Fortunately, there are not many such problems, and methods for resolving them are already known. So if:

If Touch ID fails, then a simple reconfiguration is recommended to deal with this trouble. In other words, you need to re-teach the iPhone (or iPad) to recognize your fingerprint. Since the advent of scanners, Apple has regularly updated their software so that users ’smartphones and tablets remember the“ fingers ”of their owners longer and better.

It seems like they carried out radical optimization back in iOS 8, but, as practice shows, if you do not refresh the print, then over time (from a month or longer) Touch ID fails anyway, but it happens. The reasons can be very different, but, as a rule, they have a purely cosmetic character: light “wear” of the print itself, dry skin of the finger, etc.

Therefore, if Touch ID suddenly crashed, then first update the fingerprint in the memory of your smartphone or tablet. But first, gently wipe the surface of the scanner and wash your hands. Next, go to “Settings“, Then. in”Touch ID and password“. Old fingerprints are removed by swiping on the screen from right to left. After that we tap “Add fingerprint»And re-carry out the standard procedure for entering the fingerprint according to the instructions.

Touch ID not working on the App Store

This is also a noticeable problem. Most often, the reason that the scanner stops working with the App Store is also a cosmetic factor, but often the problem occurs due to malfunctions in the software. Some users complain that with iOS 8.3 in the App Store the Touch ID is simply not displayed.

In such and similar cases, we do the following:

Touch ID not working at all

Of course, the likelihood that the fingerprint scanner is out of order also exists. Although users rarely complain about such breakdowns. If after updating the fingerprint Touch ID did not work properly, then you can try “hard reset” by creating a backup first. If the problem is programmatic, then a hard reset should fix it. Otherwise, you will have to visit a service center, since it is unlikely to manage without qualified diagnostics.

Touch ID does not work in winter or in cold weather

Statistics show that at low temperatures, the fingerprint scanner on the iPhone and iPad is more likely to fail. The problem, again, in most cases has a simple explanation. The fact is that in cold weather the papillary pattern of the fingers changes. It is difficult to notice these changes with the naked eye, but Touch ID notices them and starts to fail. As you probably already guessed, the trouble is also treated by updating the fingerprint. But you can do even easier and enter into the device’s memory a special “winter” print, i.e. scan your finger pattern immediately from the cold. True, they say that both methods only partially solve the problem, but it’s still worth a try.

Touch ID does not work when dirty or wet

Well, there’s really nothing to explain here. It is clear that moisture or dirt (whether they are on the skin of a finger or on the surface of the scanner) very effectively interfere with the scanning of any print. Therefore, the scanner in case of the presence of excess substances of a wet and / or dirty appearance on it, it is better to wipe it with a dry, clean cloth. And you need to wash your finger (you can even with your hands). However, you should not overdo it with water, because if you keep your hands in the water for a long time, the fingertips will wrinkle and the papillary pattern will change for a while. Apple claims that the new iPhone 6s and iPhone 6s Plus Touch ID works better with wet skin, but still the manufacturer does not recommend using the scanner with wet hands.