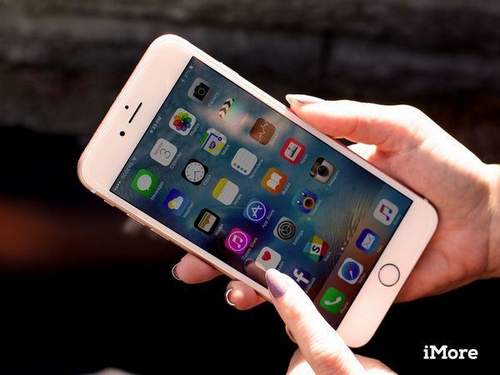 Intended iOS 13.1 will be for the iPhone XR, iPhone XS and iPhone XS Max, in which, apparently, there will be a function of “processor control”. The innovation will allow the operating system to slow down the processor of the device if, according to the company, the smartphone has an outdated battery.

Interestingly, a huge scandal arose around the slowdown of the processor in the iPhone at the operating system level. Especially then, the company acknowledged that it uses similar methods to extend the life of smartphones. The company then said that it was doing so in order to eliminate the risk of unexpected disconnection of the smartphone when working from a damaged battery. True, user dissatisfaction forced Apple to “give the back” and allow smartphone owners to disable this feature in the iPhone settings.