You Samsung Galaxy S7 edge freezes and you don’t know what to do? In this article, we will tell you how to force a reboot on a hovering Samsung Galaxy and similar android smartphones or tablets. 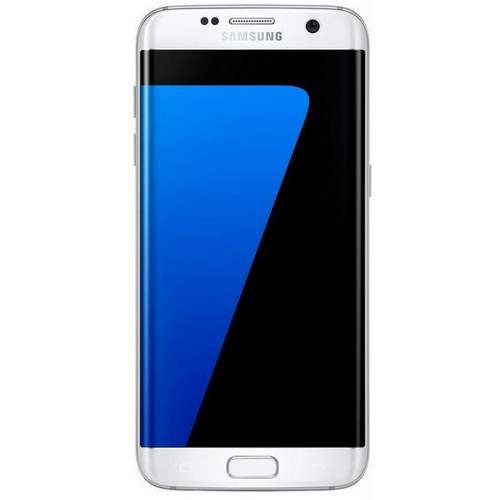 Many smartphone users complain that the device freezes during open games or applications, some do not turn on the screen after charging, and some say that the Galaxy S7 freezes at all for no apparent reason. It happens that the screen does not work on a hung phone, but you can receive calls. Also, many users say that the smartphone is very hot and are afraid that it might just explode.

A What to do if the Galaxy S7 edge is hot and doesn’t respond to any actions? Many just wait until the battery runs out, but how long should those who have an almost full charge wait for several days, and it’s not a fact that it will start working normally later. Many people simply need a phone to work, and they simply don’t have time to wait for the battery to discharge completely. It’s good if the battery is removable on your Android smartphone or tablet, then you can just try to remove the battery and insert it back in a minute, but what if the battery is not removable and there is no time to wait until it runs out?

I hope that your smartphone or other device will not freeze, but if all the same it happened and Samsung Galaxy S7 Edge freezes up and doesn’t react to anything, then I suggest doing a forced reboot by pressing and holding certain buttons on the android:

Press and hold simultaneously on the hung Samsung Galaxy S7 edge button “power supply” and button “volume” on both sides about 7-10 seconds, after which your phone should reboot and start working in normal mode.
(For those who do not understand what to press and hold to force a reboot: press three buttons at the same time buttons “on / lock” and volume buttons “” and “-” for seconds 7. 10.)
If the first time did not work, then try again, maybe you didn’t press or hold the button, you can also hold all three buttons pressed for a little longer.

Many users are wondering. why freezes Galaxy S7 and similar devices on Android or other operating systems. There are many reasons why this happens with smartphones. Of the main reasons, this is not enough RAM to perform open tasks on the device. For example, a powerful running game or application may use a lot of RAM and may not be enough. Also, several simultaneously launched games or applications can also lead to such consequences. The Android operating system is a bunch of programs and applications that work in the background and we may not see these processes. But errors may occur in the operating system, and to fix them you need to periodically restart the smartphone. Users of the Samsung Galaxy S7 Edge and other high-tech devices themselves never reboot their smartphone or tablet, and due to the large number of errors that occur in the device, in the best case, it can simply reboot, or it can simply stupidly hang and only then we are looking for a solution on what to do. Therefore, do at least sometimes reboot your phones while they are working in normal mode.