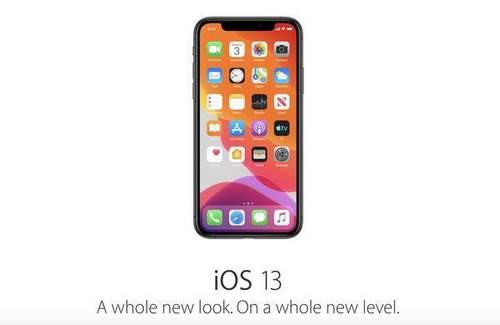 It is suitable for most modern iPad.

Already now you can download the updated public beta version of iPad OS 13, designed to work with tablets. Apple released it yesterday, June 30th. The iPad OS is generally similar to iOS, but better adapted to work with the iPad and has several unique features.

The fourth assembly is suitable for everyone, and not just software developers. Most of the changes in the public iPad OS beta 4 are identical to the innovations in the iPad OS Beta 5 for developers, which we already told you about yesterday.

The final release of iPad OS 13, like iOS 13, is expected in the coming fall.

The updated beta build got rid of most of the problems that users noticed in the previous version. It is more stable, it boasts a number of innovations. The most important, in our opinion, is a customizable grid of applications. the user is free to choose between 4 x 5 and 5 x 6. to place 20 or 30 icons on the main screen, respectively. We read about all the changes in the topic about iPad OS 13 beta 5 for developers.

What iPads will the public iPadOS 13 beta 4 run on?

All the same models as in the case of the iPad OS 13 beta 5 for developers. Namely.

How to install iPad OS 13 public beta 4 on iPad?

It’s important to know! To get started, back up all your data stored on the iPad. Proceed with installing the beta version of the operating system only after that. In this case, it will be enough for you to simply return all your data. after all, we are talking about the beta version, failures are quite possible.

If you have not yet installed the previous version of the public beta of iPad OS 13, then you should join the beta program on the official Apple website.

You also have the option to download beta firmware from Apple, and then install it on your iPad using a wired connection to a computer and iTunes

In any case, we traditionally do not recommend using beta versions of Apple’s operating systems, since no one guarantees their stability. They just exist so that users can help the Cupertinians find all the errors, so that Apple fixes them for the final release. Therefore, install iPad OS 13 beta 4 with caution and be prepared for malfunctions and bugs.