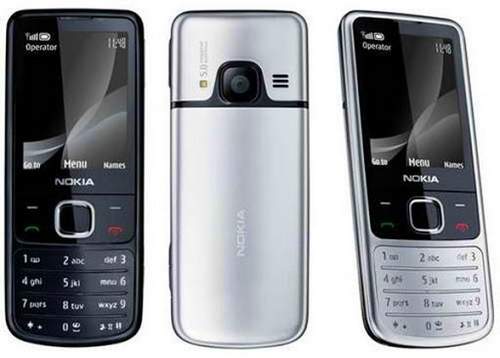 Important: After disassembling your device, you will lose the warranty on the device. The site is not responsible for your device. If you are unsure of your abilities, contact a certified service center.

1) Torx 4 screwdriver
2) An unnecessary credit card or for example something like this.
3) tweezers
4) Protective film

1) Remove the back cover and pull out the battery

2) We take out a memory card

3) Release the 4 latches on the back of the phone with a plastic tool. First on one side

5) The location of the latches is shown in the figure below.

6) The back of the phone is removed

8) Using a plastic tool, release the latches around the perimeter of the phone case, it is better to start from the corner of the case

9) Now on the other hand

Read more:  Nokia 1208 How to Disassemble

11) Using the dental tool, release the latches on one side

12) Further on the other hand

13) Now, the front panel can be removed

14) Remove the phone joystick if it needs to be replaced

16) Using a dental instrument, remove the metal backing under the keyboard

17) The metal substrate is removed

19) To remove the telephone antenna, first release the latches on the left

29) Remove the metal pad along with the motherboard

30) The metal plate along with the motherboard is removed

31) Now disconnect the camera cable on the motherboard

32) Remove the phone camera board

34) The metal lock is removed

35) Now you can remove the keyboard substrates, for a start, unstick it on the side

36) And then from below, the main part of the substrate

38) If you need to replace the charging connector, you can get it using the plug of the charger

Disassembly of the phone is completed.

This is a translation of Nokia‘s official disassembly guide for the Nokia 6700 classic.