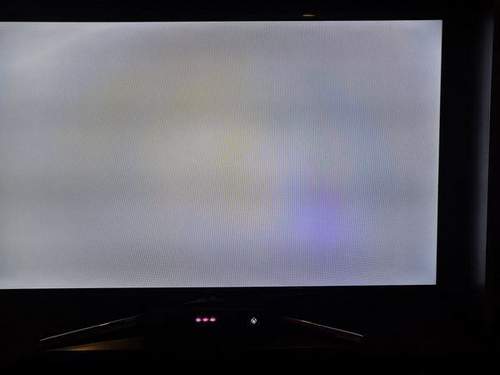 From the Samsung TV’s markings, you can find out some technical information about the model. All manufacturers do this, and Samsung has encrypted the technical data in the designation.

For example, take the model UE43KU6400U (2016 Samsung TV). As you can see, the marking consists of a set of letters of the Latin alphabet and numbers, each of the letters and numbers carries some kind of information.

Samsung TV labeling on the label

Since 2016, the screens of all Samsung TVs have been built on liquid crystal matrices. In 2017, QLED screens were introduced. the best in the lineup.

The second letter indicates the continent of distribution:

The first two digits indicate the size of the diagonal of the screen in inches.

Read more:  How to scan a qr code on your Samsung phone

After the size is a letter indicating the year of manufacture:

After the year of release, there may be another letter:

If after the designation of the year of release there are no more letters, it means a Full HD screen, this applies to LED screens.

Next are the numbers for the series and subseries. Information about the series is important for the buyer; in different series, the characteristics vary greatly. Usually there are series from the 4th to the 9th. Subseries do not affect parameters so much. The last two digits refer to the design, there is no exact decoding for buyers.

At the end there may be letters indicating the type of tuner and country of destination.

The tuner is indicated by two or one letter:

There are other lettering for tuners, but they are used in other countries.

The destination region is marked with two letters, and in front of them may be the letter X, which means that the model is mass-produced.