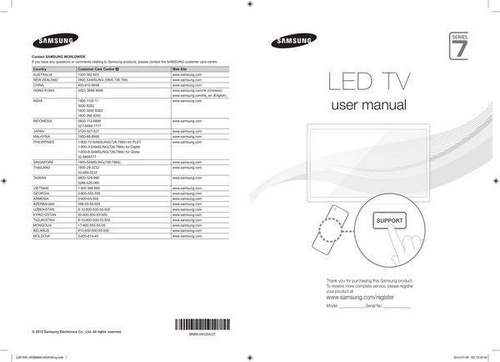 An example of decoding a Samsung TV model 2013.

Read more:  How to Connect Music Center to Samsung TV

In European countries, a slightly different designation for built-in digital tuners is used.

What do the last letters SS, SL, SD, SZ mean on Samsung TV