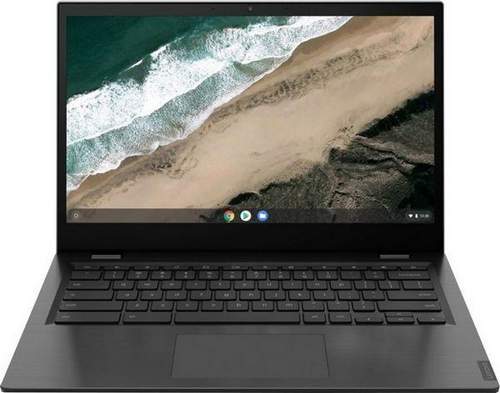 The device (model S345-14AST) is made on the AMD hardware platform. An A6-9220C processor with two computing cores is used, the clock frequency of which varies from 1.8 GHz to 2.7 GHz. The subsystem uses the Radeon R5 Graphics controller.

The Chromebook screen has a resolution of 1920 × 1080 pixels. Full HD format. Touch control supported. The lid can be folded up to an angle of 180 degrees.

The computer’s arsenal includes 4 GB of RAM, a 32 GB flash drive, a microSD card slot, a webcam and an 802.11ac Wi-Fi wireless adapter.

The set of connectors includes two USB 3.1 Type-C Gen1 and USB 3.1 Type-A Gen1 ports, as well as a standard audio jack. The claimed battery life on one recharge of the battery reaches 10 hours.

The Chromebook S345 will be available at an estimated price of 330.