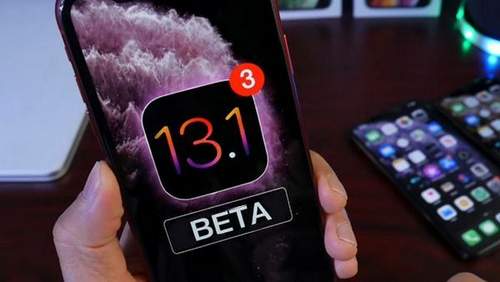 Apple has released the fourth beta of iOS 13.1 and iPadOS 13.1 for registered developers. In the new beta versions, technical fixes have been implemented and a number of errors discovered previously have been fixed.

iOS 13.1 is the first major update for the mobile operating system iOS 13. It has several visible improvements, including device icons on the volume indicator, new icons in the Home application, new options for dynamic wallpapers, and more.

Concerning final version of iOS 13, then her exit will happen tomorrow, September 19th.