How To Watch Video From Android On Tv

Many have a device (phone or tablet) on the Android operating system. In addition, everyone in the house has a laptop / computer or a modern TV with multiple functions, such as Smart TV, Internet access, etc. All these devices can be interconnected using the DLNA protocol to view multimedia files (images,s, music). In previous articles I described how you can connect a TV and a computer via DLNA and not only. This article will be devoted to adding an Android device to your local network and the ability to watchs and photos from your Android device on a TV, the ability to start watching a movie from a computer / laptop / network drive on a TV using a tablet or smartphone.

If you want to view multimedia files from a tablet / smartphone on a TV, make sure that your TV supports DLNA protocol.

The free version of BubbleUPnP contains all the features listed above with the following restrictions that can be removed by purchasing the BubbleUPnP License app:

Read more:  How To Connect Apple Watch To Ipad

In the search bar enter DLNA a list of found applications will open, click on BubbleUPnP UPnP / DLNA.

We allow the application to work with the necessary functions of a smartphone / tablet. 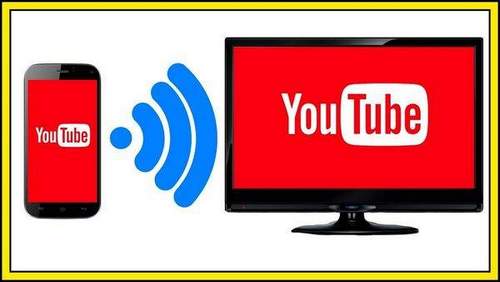 After installation is complete, click “Open“, you can later launch the application from the desktop.

We get acquainted with the capabilities of the installed version of BubbleUPnP UPnP / DLNA and click “OK“.

Read more:  How To Install Flash Player On Android

In this example, I have two DLNA media players: a tablet and a TV, and three DLNA media servers: a tablet, a computer, a network drive Seagate central. Here you choose where you will play (DLNA media player) and why you will play (where are the multimedia files, DLNA media server). As you can see, you can play files not only from the computer on the tablet / smartphone or from the tablet / smartphone on the TV, but also run the movie from the network dick \ computer \ laptop on the TV. In general, the choice is yours, where and on what to reproduce.

Next, go to the tab “LIBRARY“, here you will see folders / files that are accessible via DLNA, with a simple click you will open the file on a previously selected media player.

In the tab “Playlist” You can make a playlist. IN “NOW PLAYNG” can control the playback of the file.