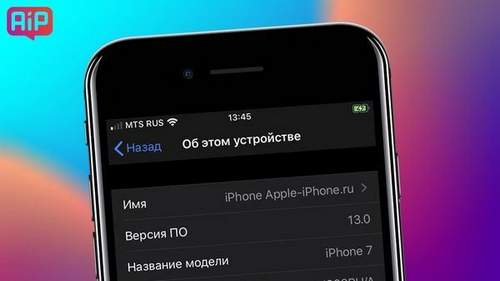 It’s time to go to the final.

Final version iOS 13 came out, but many users are stuck on beta versions of the firmware. How to upgrade to the final build? They were told in this instruction.

Everything is ready? Getting started with the transition from the beta version of iOS 13 to the final build.

Note: the instruction is also suitable for iPadOS 13.

Step 1. Download the iOS 13 firmware file for your device using the links below:

Step 4. Click “Refresh»With the key held down Shift (Alt on Mac) and select the firmware file you downloaded earlier.

Done! In such a simple way, you can switch to the final version of iOS 13 from the beta version.

Earlier we talked about new smart charging feature in iOS 13 and how to use it correctly.