How To Shoot On A Smartphone

Can I make a home movie myself? Can! I present to you a few tips for shooting home on your smartphone. 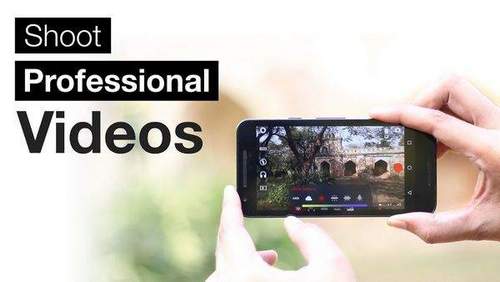 Read more:  How to Enable Wi-Fi On Your Phone

Of course, this is not a complete list of tips for shooting on a smartphone. However, these tips will come in handy for those who want to start shooting home and on the camera.

I invite you to watch a clip with tips on shooting on a smartphone, which I have prepared specifically for my clients and mothers who want to shoot their kids on.

I hope the tips were useful to you! And you will come in handy someday when suddenly you take your smartphone or camera and decide to take a family holiday as a keepsake.

I wish you good shots!

If the article was useful to you, share it with your friends or leave your comment, I will be very pleased!