How to reinstall Windows on a laptop from a flash drive

Despite the fact that many users criticize Windows 10, it is nevertheless gaining popularity. New computers and laptops. So all with Windows 10 (and the drivers for old hardware cease to be produced, so over time, all will be on the new OS). I, for example, have already moved to this OS.

Generally speaking, Windows 10 installation is not much different from installation of Windows 7, 8 (and even XP). The algorithm of actions is the same: create a bootable media, configure the BIOS (UEFI) accordingly, run the installer and act according to its recommendations.

In this article, I will review step by step how and what to do, what to create in what sequence to install the new Windows 10 on your PC/laptop. The instructions are aimed primarily at novice users, so that everyone will be able to read them and install the operating system.

At the end of 2021. The new Windows 11 operating system is out. I recommend that you get to know it!

Restore OS instead of reinstalling.

2.1 How to reset your computer to its original state on Windows 10.

So, the promised “best practices”. Not everyone knows that instead of a long and painful reinstallation of Windows 10, you can quickly return the OS to a pristine clean state by resetting it to factory settings. 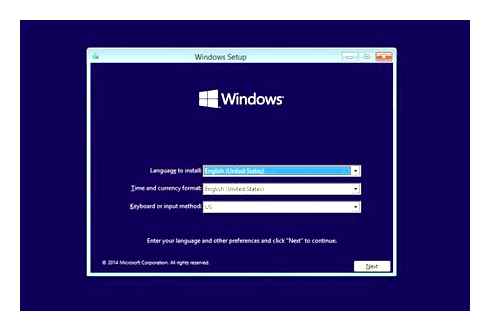 It is just like a normal reinstall, but saves a lot of time and nerves. You can even choose if you want to erase everything “cleanly” or keep your personal files.

Although the installed software and settings of the operating system will be gone anyway. So it is best to prepare in advance a list of programs that need to be installed again after the.

It is very simple to return Windows 10 to the initial state.

That’s all! In a few minutes the system will revert to its original state. As on the day of installation. It is very possible that you do not have to reinstall anything. Try.

Because of some problem, the “10” refuses to boot? You can roll it back to initial settings all the same (in the process the bugs that caused the problem will be erased). How to? After a few unsuccessful attempts to start the OS will throw you in the boot menu. In it, select “Reset the computer to its original state” and do the steps described above.

2.2 How to revert to a previous version of Windows 10.

After another update the “Ten” does not work well? Fortunately, there is no point in bothering with reinstalling Windows 10 from scratch either. For some time the OS can easily be rolled back to a previous build.

Next, just wait a little: the system does the rest, after a couple of reboots and. Voila. You have the old build again.

Boot the system from the disk or flash drive

Now that you have a physical media with the desired image of Windows, you need to enter a special program environment BIOS and select the drive or USB flash drive as your boot source.

Instead of classic BIOS you may see a more modern graphical interface. Besides even in different old BIOS versions the settings may be different. In any case the procedure will be similar: go to the boot menu, choose the medisource you need and save your changes.

Your computer should now boot from the disc or flash drive you have selected.

What not to do

It is not recommended to force a reboot or a shutdown of your PC. The speed of the installation is directly related to the power of your computer. On average takes 30-40 minutes.

Possible errors during installation of Windows 10:

It is recommended to pay special attention to proper preparation of the boot flash. That will minimize the probability of having problems with Windows 10 installation.

Warning! Before you start installing the OS, make sure there are no important files on the C drive. After the installation there will be nothing left on this partition but the system itself.

Here is a quick tutorial to help you install Windows XP: 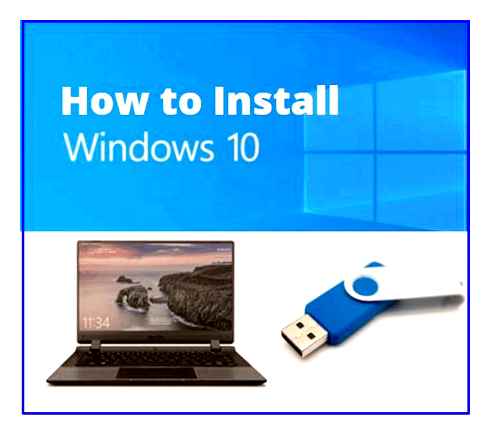 For more details see the link below:

Now let’s look at the Windows 7 installation process, which is much easier and more convenient than the XP installation:

The installation and setup process of the operating system is discussed in more detail in the following article that we published earlier:

Also we leave you a link to detailed material on this topic.

And the latest version of the operating system is Windows 10. Here the system installation is done similarly to the eight:

If you have any problem during the installation, with the following article:

Reinstalling Windows on the laptop

When we talk about reinstalling the “Windows” on a notebook, we are not talking about the simple process that takes place on a desktop PC. Each model is a unique device with its own set of components. Hence the difficulty: after installing the system you will need to find and install the drivers designed for a specific laptop.

To be fair, it is worth noting that laptops also have one huge plus. If the factory system has not been replaced by “their own, more convenient”, then we have the opportunity to use the “native” programs to restore. They allow you to roll back the OS to the state it was in at the time of purchase. In this case all the drivers are saved, so you do not need to look for them. In addition, in this case the installation media is not required, as the drive already has a special section containing files for recovery.

Next we will consider two ways to reinstall Windows.

How to connect your laptop to Wi-Fi

Once the operating system will be installed, in order to work with the system, you need to perform some actions on its initial configuration.

Immediately after installation a window will open in which you will be prompted to enter your user name and the name of your computer. These data are entered arbitrarily, but if for the first parameter any alphanumeric characters can be used, including Cyrillic, then for the name of PC only Latin characters and digits are allowed. After entering the data, click “Next”.

As you can see, installing Windows 7 from a USB drive is not much different from installing from a bootable disk. The main difference is the system software pre-installation (BIOS or UEFI), and that the distribution media won’t be connected via CD ROM, but via a USB connector. The remaining steps are almost identical.