How To Independently Unlock The Remote Control From The Tv 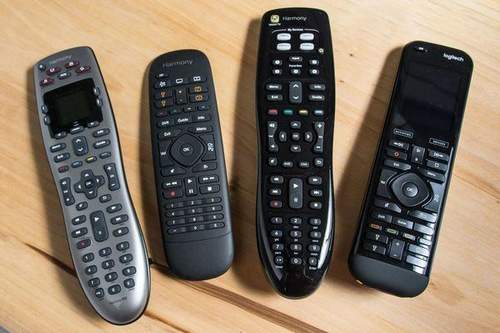 In the process of using the equipment, one often has to find the answer to the question of how to unlock the remote control from the TV. This often happens after he falls into the power of pets or small children. It may also be due to an accident when certain buttons are arbitrarily pressed.

You can find a huge number of ways to unlock the remote control. But not every one of them will be effective for one or another model. The best option is to view the instructions for the TV. Usually, answers to all common questions are written there. But the book is not always saved after the purchase of equipment. For this reason, you have to look for the answer yourself.

The instructions usually spell out special code. It will be enough to press this combination on the buttons of the remote control, and the problem will be solved. If no papers are preserved, the first thing to think about is how the lock occurred. Trying to do the opposite, you can make the remote control effective in relation to the TV.

There are a large number of remote control unlock options that Internet users offer:

Remember those combinations of numbers that you press! After all, rash actions can only aggravate the situation.

Some remote control models can be unlocked by simultaneously pressing the “Exit” buttons and the numbers 9 and 1. Also, the option of pulling out the batteries is also suitable, and when you insert them, the power button must be held down. It is these methods that help return the remote control to full work.

Sometimes, instead of blocking, it may turn on hotel mode. In order for the remote control to start working fully, the mode should be turned off by a simple push of a button: the Hotel service is located in the Display-Menu-Mute-Power section, the mark from the “On” position must be switched to “Off”.