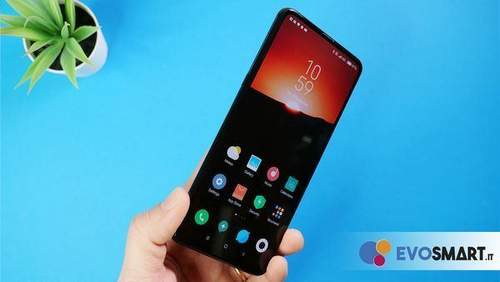 According to the local head of Xiaomi, the Redmi A budget line is the best-selling in India. He also said that the official announcement of the new smartphone in the series will take place as part of a press conference scheduled for September 25. According to Kumar Jane, Redmi 8A will be the cheapest representative of the line.

Judging by the latest data, the smartphone will be equipped with a 6.2-inch screen with HD resolution, as well as a Snapdragon 439 processor. The smartphone will have a single 12MP main camera and an 8MP front camera. Three versions of the smartphone will be available: with 2/16 GB, 3/32 GB and 4/64 GB of memory. The battery capacity will be 5000 mAh, and the device will work right out of the box running Android 9.