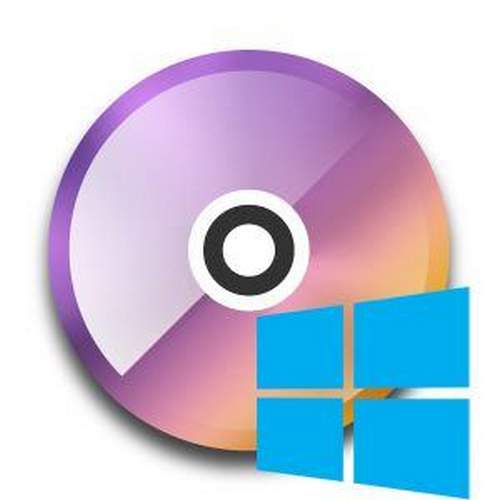 The new version of Windows, which is known to be the latest, has received a number of advantages over its predecessors. A new functionality appeared in it, it became more convenient to work with it and it just became more beautiful. However, as you know, to install Windows 10 you need the Internet and a special bootloader, but not everyone can afford to download several gigabytes (about 8) of data. That’s why you can create a bootable USB flash drive or a boot disk with Windows 10 so that the files are always with you.

UltraISO is a program for working with virtual drives, disks and images. The program has a very extensive functionality, and it is rightfully considered one of the best in its field. In it, we will make our bootable USB flash drive Windows 10.

To create a bootable USB flash drive or disk, Windows 10 must first be downloaded to official website media creation tool.

Now run what you just downloaded and follow the installer’s manual. In each new window, click Next.

After that, select “Create installation media for another computer” and click the “Next” button again.

In the next window, select the architecture and language of your future operating system. If you can’t change anything, then simply uncheck “Use recommended settings for this computer”

Next, you will be asked to either save Windows 10 to removable media, or create an ISO file. We are interested in the second option, since UltraISO works with this type of file.

After that, specify the path for your ISO-file and click “Save”.

After that, Windows 10 starts loading and saves it to an ISO file. You just have to wait until all the files are uploaded.

Now, after Windows 10 has successfully booted and saved to an ISO file, we need to open the downloaded file in UltraISO.

Read more:  Do I Need To Install Anti-Virus On Windows 10

After that, select the “Self-loading” menu item and click on “Burn Hard Disk Image” to create a bootable USB flash drive.

Select your media (1) in the window that appears and click write (2). Agree with everything that will pop up and after that just wait until the recording ends. An error “You need to have administrator rights” may pop up during recording. In this case, you need to view the following article:

If you want to create a bootable Windows 10 disc, then instead of “Burn Hard Disk Image” you should select “Burn CD Image” on the toolbar.

In the window that appears, select the desired drive (1) and click “Burn” (2). After that, we wait for the completion of the recording.

Of course, in addition to creating a bootable Windows 10 flash drive, you can create a Windows 7 bootable flash drive, which you can read about in the article at the link below:

Read more:  How to Install Windows 10 on a Dell Laptop

With such simple actions, we can create a boot disk or a bootable USB flash drive for Windows 10. Microsoft understood that not everyone will have access to the Internet, and specifically provided for the creation of an ISO image, so making this is quite simple.