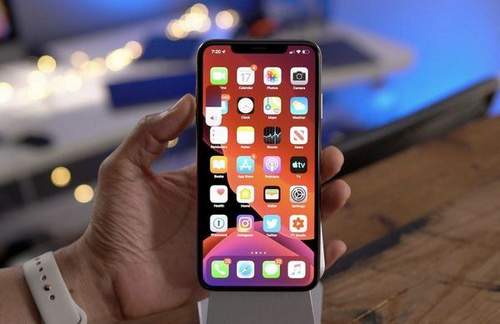 Apple today released the fourth beta of the upcoming iPadOS and iOS 13.1 update for developers and public beta testers a week after the launch of the third beta. You can upgrade from the Apple Developer Center or wirelessly after installing the appropriate profiles.

In late August, Apple released a beta version of iOS 13.1, which came as a surprise to many, as the company never launched a beta test of a minor update while the main one did not reach a public release. Cupertinians plan to release iOS 13.1 two weeks after the launch of iOS 13, which will be held on September 19.

The iOS 13.1 update contains several features that were announced at WWDC, but eventually disappeared from the iOS 13 release in beta. For example, shortcuts for automating various actions have returned to iOS 13.1, as well as “Share ETA”. this is a map feature that allows you to share the time of a possible arrival at any place.

Read more:  How to unlock Meizu Flyme if you forgot the password

In addition, in iOS 13.1, mouse support and the accessibility option have been improved, allowing a long press to simulate the right-click function. Also added encoding to HEVC format with alpha channels.