Apple And Lenovo Account For 36% Of The Mobile Computer Market. 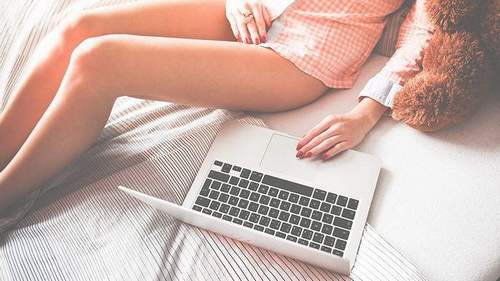 In total, in the second quarter of 2019, 80.1 million devices were delivered to the market.

Analysts from Strategy analytics report that in the 2nd quarter of 2019, mobile computer manufacturers put 80.1 million laptops and tablets on the market. The decrease compared to the same period of the previous year is insignificant. then shipments amounted to 80.5 million devices.

There is a significant increase in demand for laptops in the corporate segment. by 6% year on year. The fact is that soon the support for Windows 7 will cease, and companies have to switch to new devices.

As for the tablet market, it is falling. experts report a decrease in shipments of 7%. In total, in the second quarter of 2019, shipments amounted to 37.4 million compared to 42.7 million a year earlier.

It is curious that it is laptops that are more actively bought in the corporate sector, while ordinary users prefer tablets.