The first thing that iOS users ask the same as they do after the next update is how autonomy has changed. It doesn’t matter for these people that the update came out just a few minutes ago and those who installed it didn’t have the time to check something. As a result, many even began to specifically write in the comments to the materials about the release of the latest update, sarcastic calls for installation, motivating this with a stunning improvement in autonomy. Unfortunately, some believe this. But in vain. 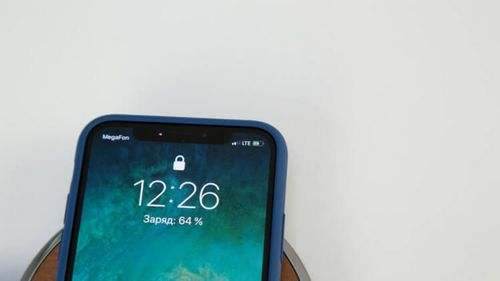 Iphone running out of charge quickly? Maybe it’s in iOS 13.1.3

Users of the official Apple Technical Support Forum complained about the premature discharge of iPhones running iOS 13.1.3. However, a more detailed study of the issue showed that similar complaints are left on third-party sites and social networks, collecting hundreds of positive responses from owners of different iPhone models. It turns out that this problem turned out to be more widespread than, say, a malfunction in the cellular module, due to which calls were interrupted regardless of the will of the user.

Why iPhone is quickly discharging

It is quite indicative that in most cases the discharge occurs so rapidly that the batteries lose their entire resource in a matter of hours. From an average of 2 to 4. A terrifying indicator, if you think about it, especially since many devices were discharged, even when in passive mode. This means that most likely they were affected by a certain system component, the operation of which failed after updating to iOS 13.1.3. And this, given the abundance of flaws in the current iteration of the Apple mobile OS, could well have happened.

See also: What to do if iPhone charges slowly